Both Trinidad and Tobago used to be a part of the South American mainland.
Over the last 1.500 years, big predators like the harpy eagle and the jaguar have disappeared from Trinidad. Ocelots and tayras now top the food chain. Its other inhabitants have adjusted, like Trinidad’s capuchin monkeys, topping up their menu by cracking snail shells on mangrove branches.

Nocturnal oilbirds nest in dark caves, using echolocation to get around.
Tobago is older and more isolated. Most of its original mammal population did not survive its transformation. But less predators means Tobago is a bird paradise. Along its coastline, frigate birds harass tropic birds to steal their haul of fish. And in the depth of night, giant leatherback turtles dig their nests on Tobago’s beaches, filmed with new light-sensitive cameras that turn night into day. 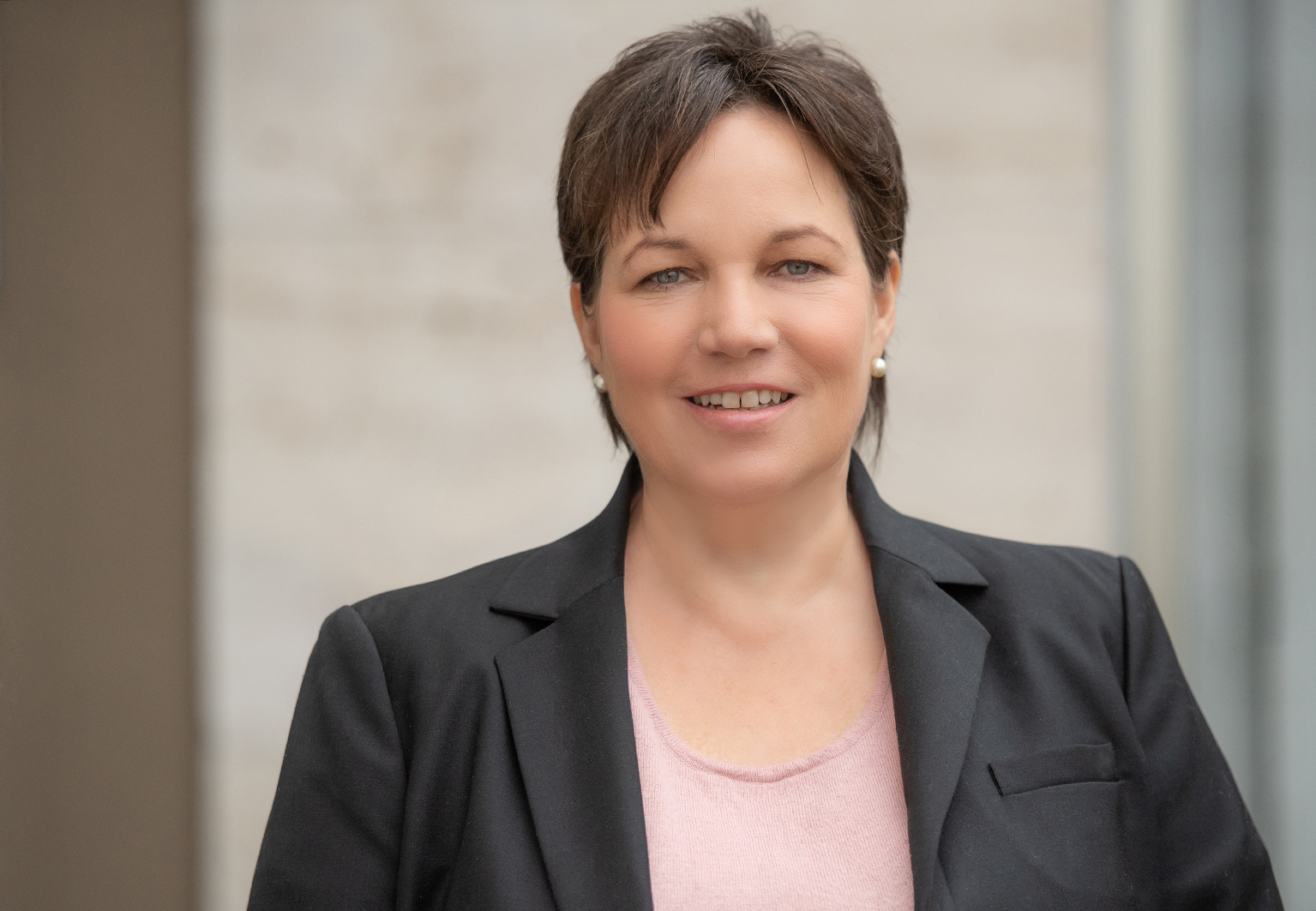 Director Statement
The safety and well-being of our animal protagonists was of utmost importance. So generally the team was observing without disturbing. All filming was done in compliance with local EPA or international rules and supervised by local rangers.
New techniques where used to minimize impact on nature and animals.
So a specially designed super light-sensitive camera had been used in low light conditions, in caves and during nighttime shots, e.g. with Leatherback turtles or oilbirds.
The whole project was realized in close collaboration with the Environmental Protection Agency (EPA). On the ground every step was supervised by local rangers.